What's On at MK1 Shopping Park

A whole host of blockbusters are set to hit the big screen this summer. Check out our top picks for the summer at Odeon IMAX.

Starring Beyoncé and Seth Rogan, The Lion King will be returning in a nostalgic re-make of the 1994 original. The young cub will flee the lion kingdom to learn the meaning of responsibility and bravery while also meeting special characters, Timon and Pumba along the way.

Returning with Dwayne Johnson and Jason Statham, Hobbs & Shaw is the tenth edition in the Fast & Furious saga. This time around the characters will face a cyber-genetically enhanced villain threatening the future of humanity.

Cheese lovers are going to want to book their tickets early for Cheese Fest Milton Keynes on the 7 September. In celebration of Wallace & Gromit’s 30th birthday, visitors will be able to experience the cheesiest festival around with live music, cooking demos, street food and an artisan market. 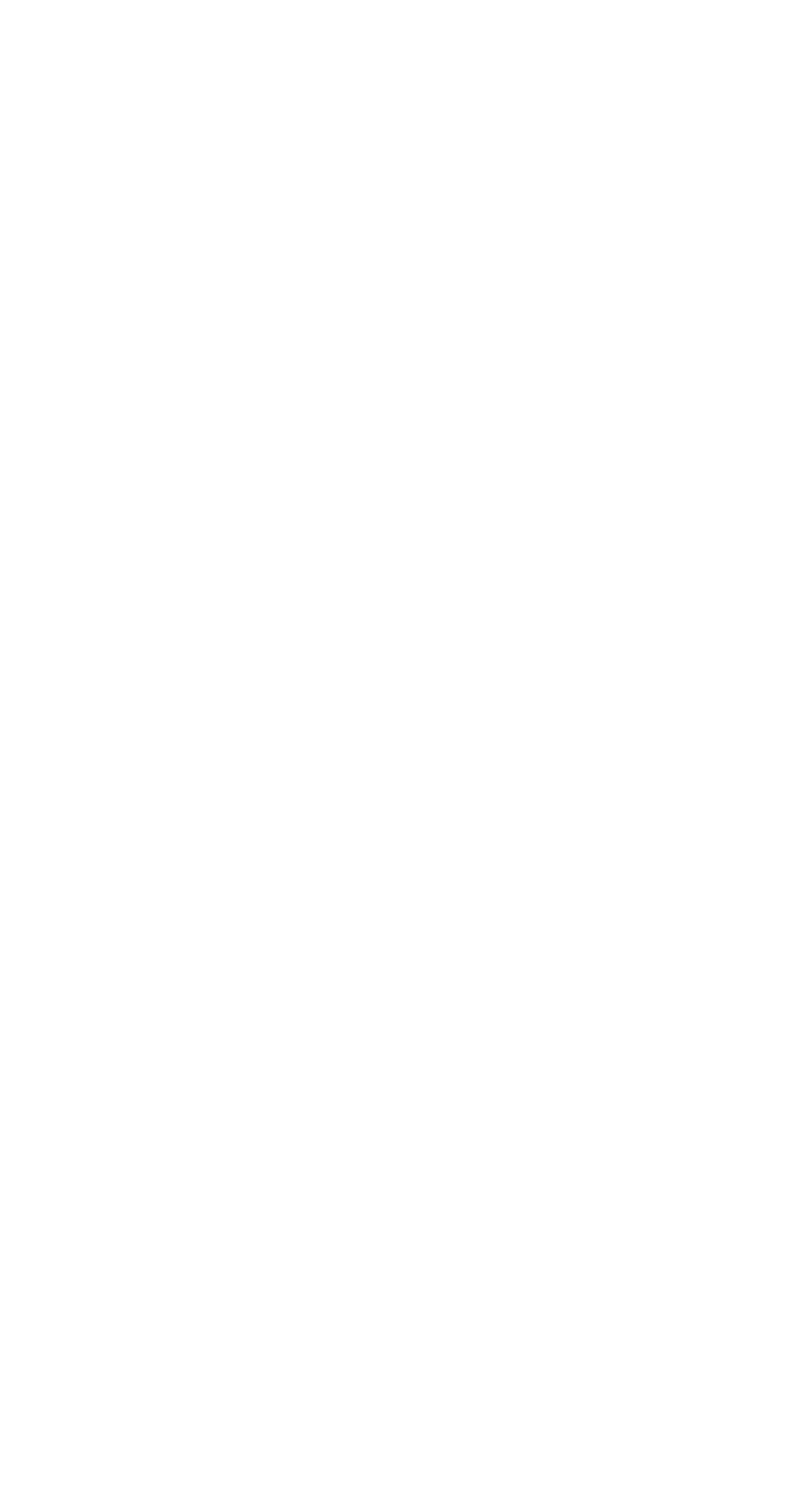